ENJOY THEM WITH THE ONES YOU LOVE
In 24/48 hours the excellences will be on your table, to conquer new palates.
> Cheeses>Pecorino aged in caves 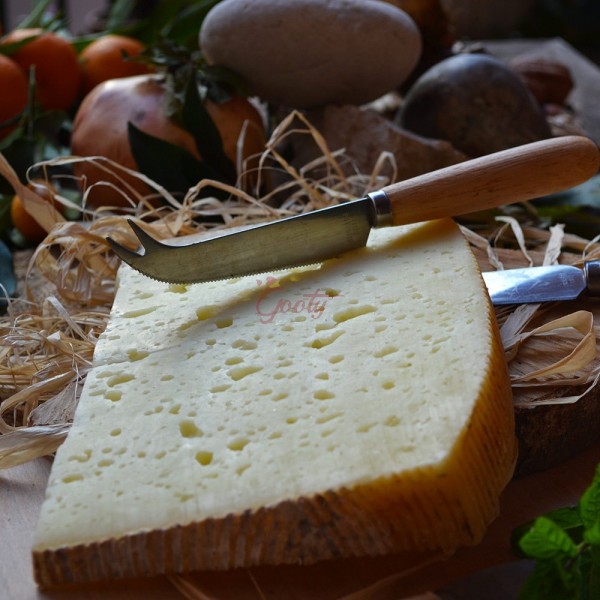 The Pecorino aged in caves is one of the most apprecciated and sought cheese of Campania, its peculiarity is the seasoning in natural caves. To the palate is enveloping and irresistible, with spicy notes and hints of flowers and dry grass.

In Stock (Dispatched on Monday and Tuesday)

Lattari Mountains are the backbone of Sorrento Peninsula. It is a charming place with lots of paths for trekking, it offers the opportunity to walk through breathtaking landscapes of Amalfi Coast.

In Roman times, Lattari Mountains were part of Regio I Latium et Campania and were the sad theater of the battle that ended the greek-Gothic war, which faced the Byzantine general Narsete and the last Ostrogoth king Teia.

The territory was already appreciated by the Romans for the fertile soil, and the suitable space for breeding. Among the various municipalities that fall within this context we find Sant'Egidio del Monte Albino called "Gate of the Amalfi Coast" because it is the first country on the road to the pass of Chiunzi, moreover in Roman times it was related to the cult of the God Sarno, as reflected in the representations of a marble fountain found among the remains of a country manor.

In the Middle Ages this villa was converted in the Benedictine monastery dedicated to St. Gilles, the French name of Sant'Egidio, and it became part of "Nuceria sottana" (lower) as the University of Sant'Egidio.

The agricultural tradition is still very strong and deep, and it offers numerous products of absolute quality such as many renowned sheep cheeses. They differ for the breed of sheep from which milk is obtained, the geomorphological and weather conditions of pastures where sheeps graze and the production techniques. To these factors are added the various types of seasoning and eventual refinement. The chain of Lattari Mountains has a lot of caves used as natural seasoning cells, able to donate to cheese a characteristic flavour impossible to replicate elsewhere, thanks to their inner microclimate and the presence of unique moulds and bacteria. 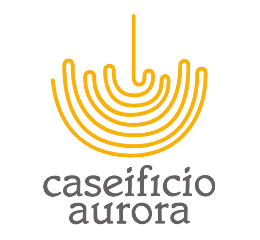 The Dairy Aurora stands for tradition, passion, dediction and deep knowledge of milk and production processes combined to the research for the rediscovery and valorization of local flavours. It is  situated in the city called "Gate of  Amalfi Coast," Sant'Egidio del Monte Albino, at the foot of Lattari Mountains. The company is the result of 250 years of experience and recipes handed down from generation to generation, combining the tradition of the ancient cheese makers with technological innovations to produce high quality products, which make the company a point of reference for Campania region.