ENJOY THEM WITH THE ONES YOU LOVE
In 24/48 hours the excellences will be on your table, to conquer new palates.
> Jams and Honeys>I.G.P. organic lemon honey of Amalfi coast 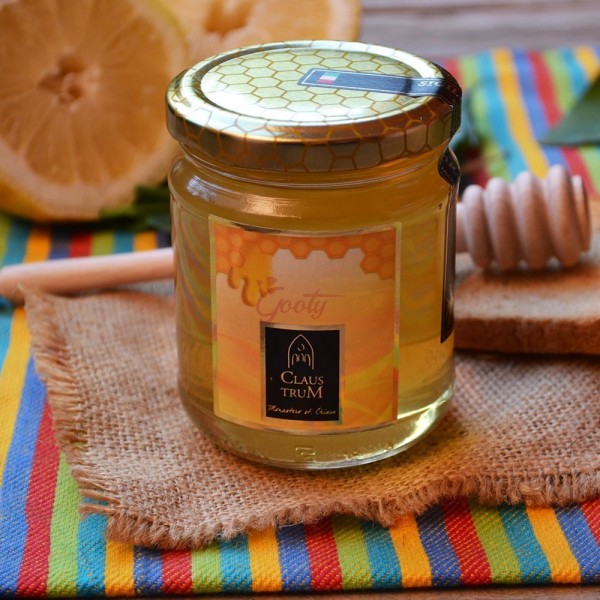 Natural source of energy, this type of honey is made completely in organic way with IGP lemons of  Amalfi Coast. It has a delicate taste on the palate and a wonderful aroma. Moreover, it is rich in vitamin C, good for the cure of flu.

“Oh Maecenas…, hereinafter I will deal with the celestial gift of the ethereal honey…”

Honey has ancient origins. The term seems derive from the Hittite word "Melit" and sources attest to a great use of it in all the great civilizations in history. In ancient Egypt there are different representations of worker bees, used in the hieroglyphics as topographic representation of the kingdom. Honey was appreciated for its nutritional and medicinal qualities, for this reason it was a food reserved for pharaohs (becoming part of the funeral) and it was even offered as a gift to gods. Moreover from the work of the bees people obtained also wax, another  useful product.

In Greece, the fundamental role of  honey is attested in numerous writings. It  was thought that honey was fallen from the heavens as a gift of  gods and the figure of female Bee shared a close link

with the goddess of fertility and woods. Honey held also a social position of great importance.

Bee behavior in the choice of the caves and hollow trees to create the hives, has create the natural connection with the cult of the dead. Homer, describing the antrum of Ithaca in the Odyssey, speaks about craters and amphorae of stone where bees are placing the honey.

Over the years the religious and  symbolic component of honey  lacks, in favour of a more careful and organized production. Virgil, in the fourth book of the Georgics, describes in detail how to raise bees and produce their fruit. Virgil always tells the story of Aristeo, the prototype modern of beekeeper became a cult widespread in the Mediterranean area. 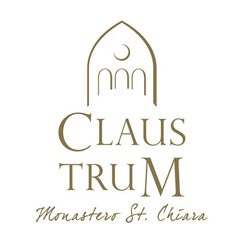 Claustrum is the farm of the Monastery of Santa Chiara in Ravello, in the fantastic scenery of Amalfi Coast, UNESCO World Heritage Site. Here excellent quality products are produced following ancient recipes of the Poor Clares and, fortunately, passed down to the present day. The excellent raw materials come directly from the large garden located behind the monastery, and all the productions are completely handmade in full respect of tradition.