ENJOY THEM WITH THE ONES YOU LOVE
In 24/48 hours the excellences will be on your table, to conquer new palates.
> Wines>Piedirosso Pompeiano I.G.T. "Storiae" 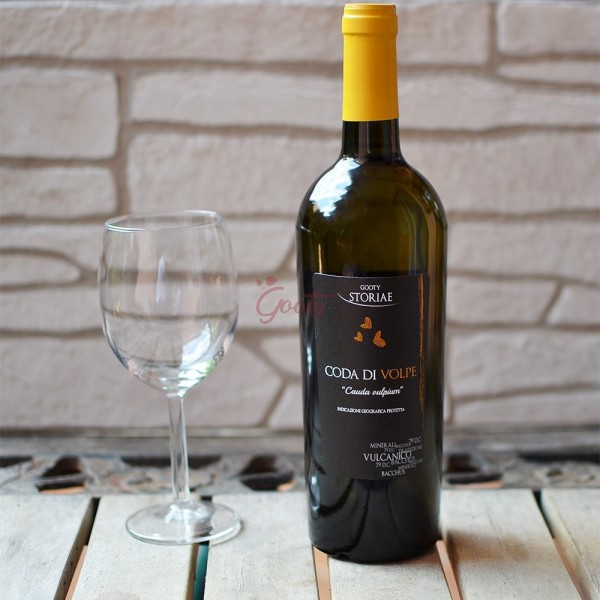 Coda di volpe I.G.T. is a wine characterized by a straw yellow colour and an intense aroma reminiscent of ripe yellow fruit, with fruity tones of peach, apricot and papaya. In the mouth it has an excellent balance between freshness and softness with a marked mineral accent, closing with hints of ripe fruit. Ideal paired with fish and seafood dishes, new potatoes and artichokes.

The territory included in the province of Naples has an oenological tradition that is lost over the centuries. The first Greek settlers understood the enormous potential of the land, made fertile by the perfect climatic conditions and the purely volcanic composition of the soil. Since then, the cultivation of the vine has been the mainstay and driving force behind the economy of Campania, surviving and bringing wealth over the centuries to all the peoples who lived there. The emperors and the high Roman ranks had a predilection for the wines of Campania, as evidenced by several authors and numerous archaeological finds.

Among the numerous species of grapes, the Pompeian foxtail is witness to a well-defined territory, the volcanic area on the slopes of Vesuvius. This is because only thanks to the extraordinary geomorphology of the soil, combined with the climatic qualities of the Neapolitan plain, can we obtain this wine with its unique flavour. Moreover, Pompeii in Roman times was the main commercial centre for wine in Campania.

The name "Coda di volpe" derives from the particular shape of the ripe bunch, with a curved apex reminiscent of a fox's tail. 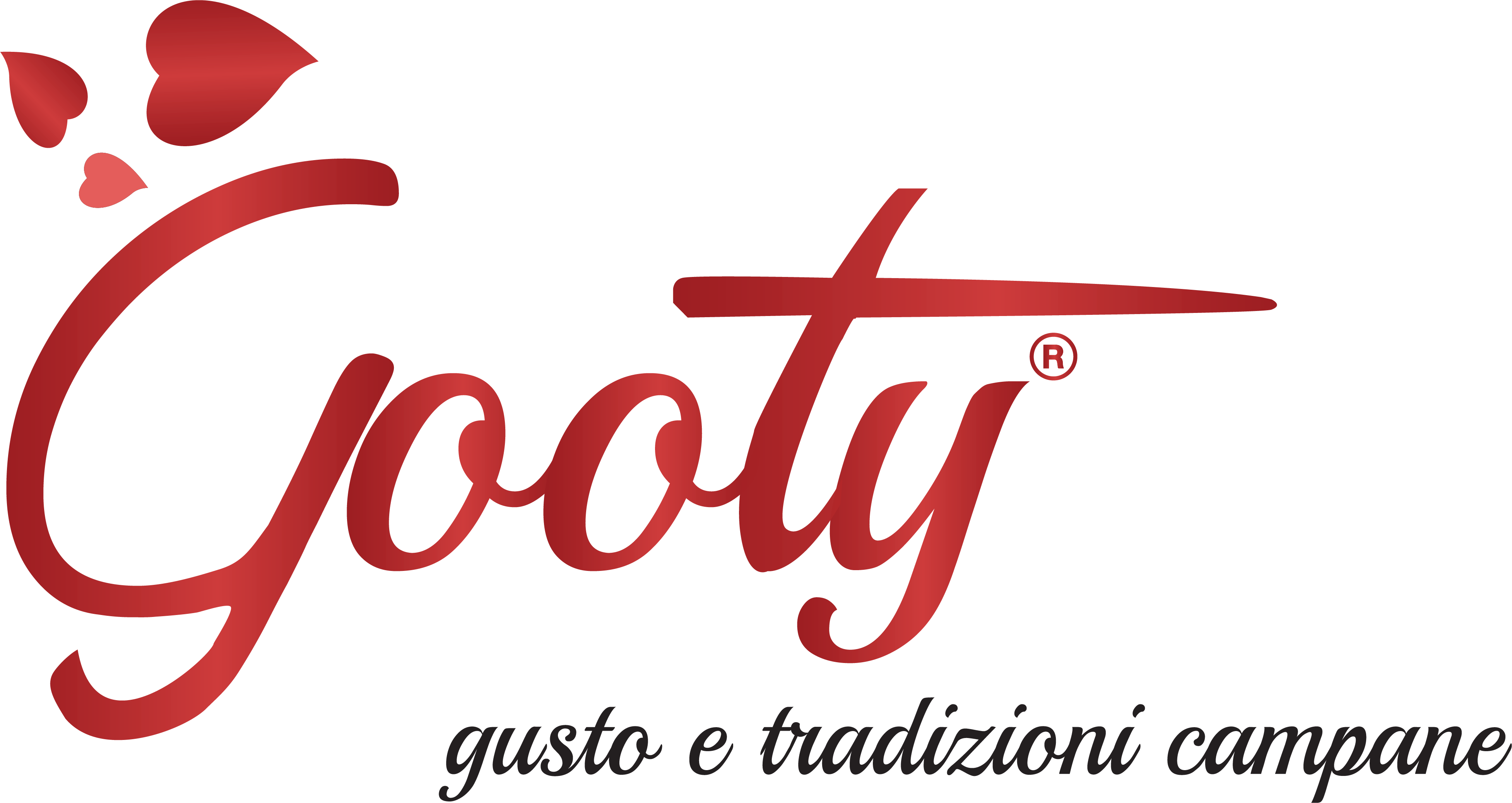