ENJOY THEM WITH THE ONES YOU LOVE
In 24/48 hours the excellences will be on your table, to conquer new palates.
> Wines>Falanghina del Sannio D.O.C. "Biancuzita" 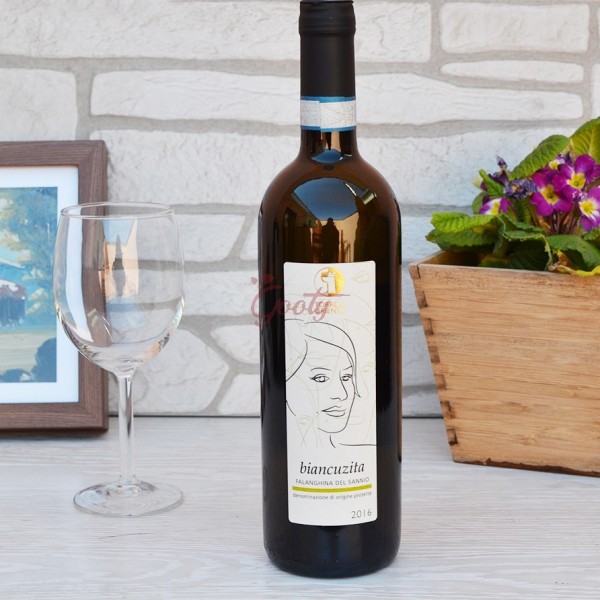 Falanghina del Sannio D.O.C. is a wine symbol of Sannio, grown extensively throughout the territory of the province of Benevento.

The town of Torrecuso, as the name implies, was born in the Middle Ages with the role of watchtower of the Lombard Duchy of Benevento. From the top of the hill where the village stands, the sentries could easily control the entire territory of Benevento until Fortore the border with Puglia.

In the cultural context of Sannio, home of the homonymous population, Falanghina vineyards extend along sour and mountainous soils.This ancient vine variety has a mysterious origin, but it is believed to be a native grape of Campania already cultivated in Roman times. Symbol of the region, its name derives from " falanga " that is, the support pole to which it is linked the vine. 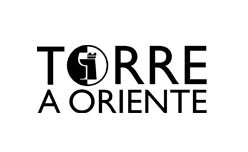