ENJOY THEM WITH THE ONES YOU LOVE
In 24/48 hours the excellences will be on your table, to conquer new palates.
> Cheeses>Caciocavallo podolico cheese 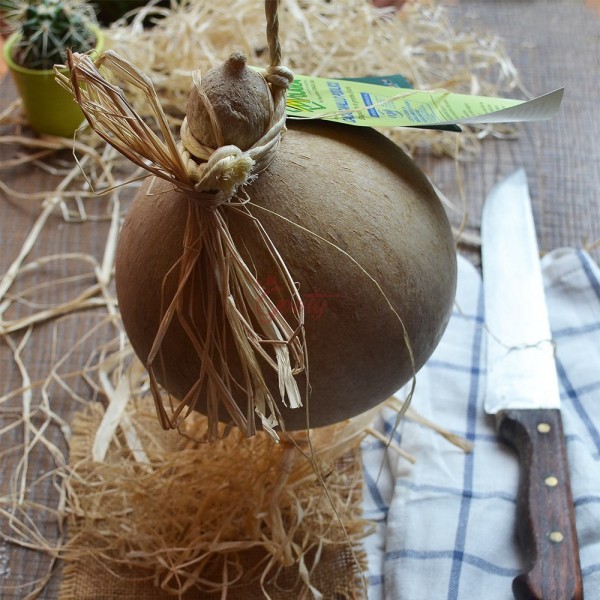 The caciocavallo podolico cheese seasoned in cave is a semi-hard pasta filata cheese with the characteristic pear-shaped. It is produced in Zungoli (AV), a small medieval village in high Irpinia, and comes from the raw whole milk produced by Podolica cow, a native breed that lives in a semi-wild state all year.

This production takes place only during the spring and early summer, when the vegetation is lush and gives the cheese a distinctive flavour of the grass of pastures. Subsequently it is aged in the centenary caves of tufa in the historic center of the town, for a period ranging from six months to two years. It is great as appetizer and goes well with wines such as Taurasi DOCG, Greco di Tufo DOCG and Fiano di Avellino DOCG. Excellent to taste with acacia or chestnut honey.

The term caciocavallo comes from the positioning of cheese during the seasoning, positioned on a wooden beam, tied in pairs with a noose. The peculiarity of the cheese lies in the type of milk produced by Podolica cow.

This breed of cattle, of Ukrainian origin, was introduced to southern Italy in ancient times. Concerning its origin there are two different opinions, some people believe that the Huns brought it from Podolia in the fifth century A.D., while according to others the Romans brought it.

The latter would have transplanted from Crete, where this breed was raised already in the second millennium. For example in the Myth of Europe, when Zeus kidnaps the beautiful Europe he precisely takes the form of a podolico bull, the "Bos primigenius podolicus". Legends aside, the historical sources converge on Lombard conquest as a period for its introduction (VI century A.D.). 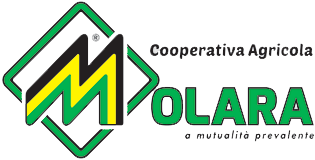 Cooperativa Agricola Molara in Zungoli sells and produces milk derivatives , such as the famous caciocavallo seasoned in cave and caciocavallo of  Irpinia , since 1972. Heir of a long tradition of production, it works to preserve , promote and enhance it , respecting the land , tradition and quality of raw material.